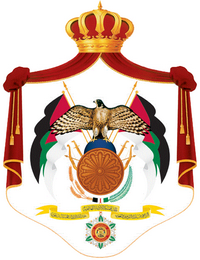 The Hashemite Kingdom of Jordan (HKJ) is a constitutional monarchy. The monarch is the head of state, the chief executive, and the commander-in-chief of the armed forces. The king exercises his executive authority through the Council of Ministers. The cabinet, meanwhile, is responsible before the elected House of Deputies, which, along with the Senate, constitutes the legislative branch of the government. 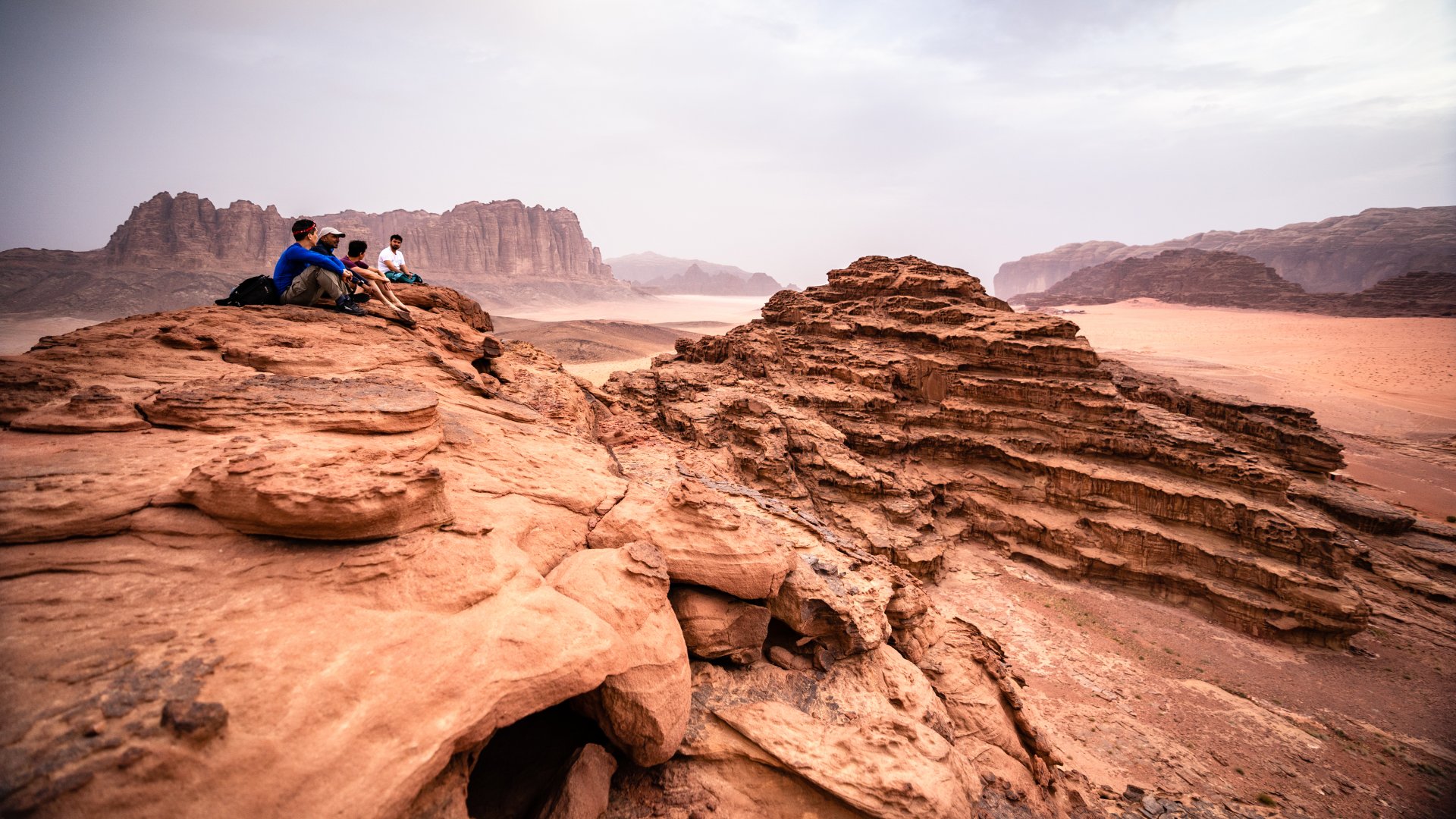 The current population of Jordan is 9,909,393 based on the latest United Nations estimates. Jordan population is equivalent to 0.13% of the total world population. Jordan ranks number 91 in the list of countries (and dependencies) by population 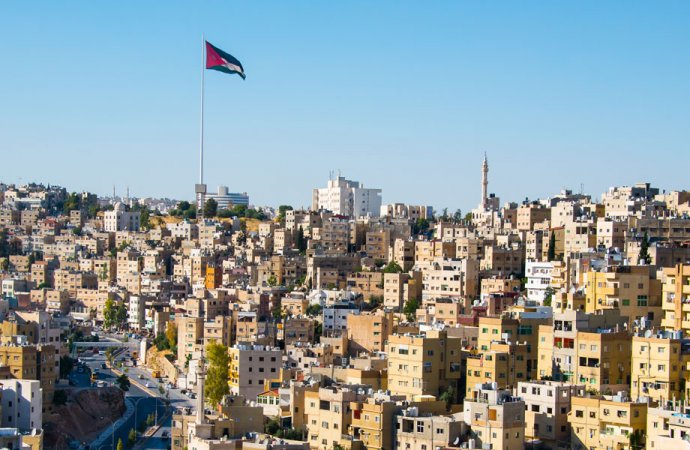 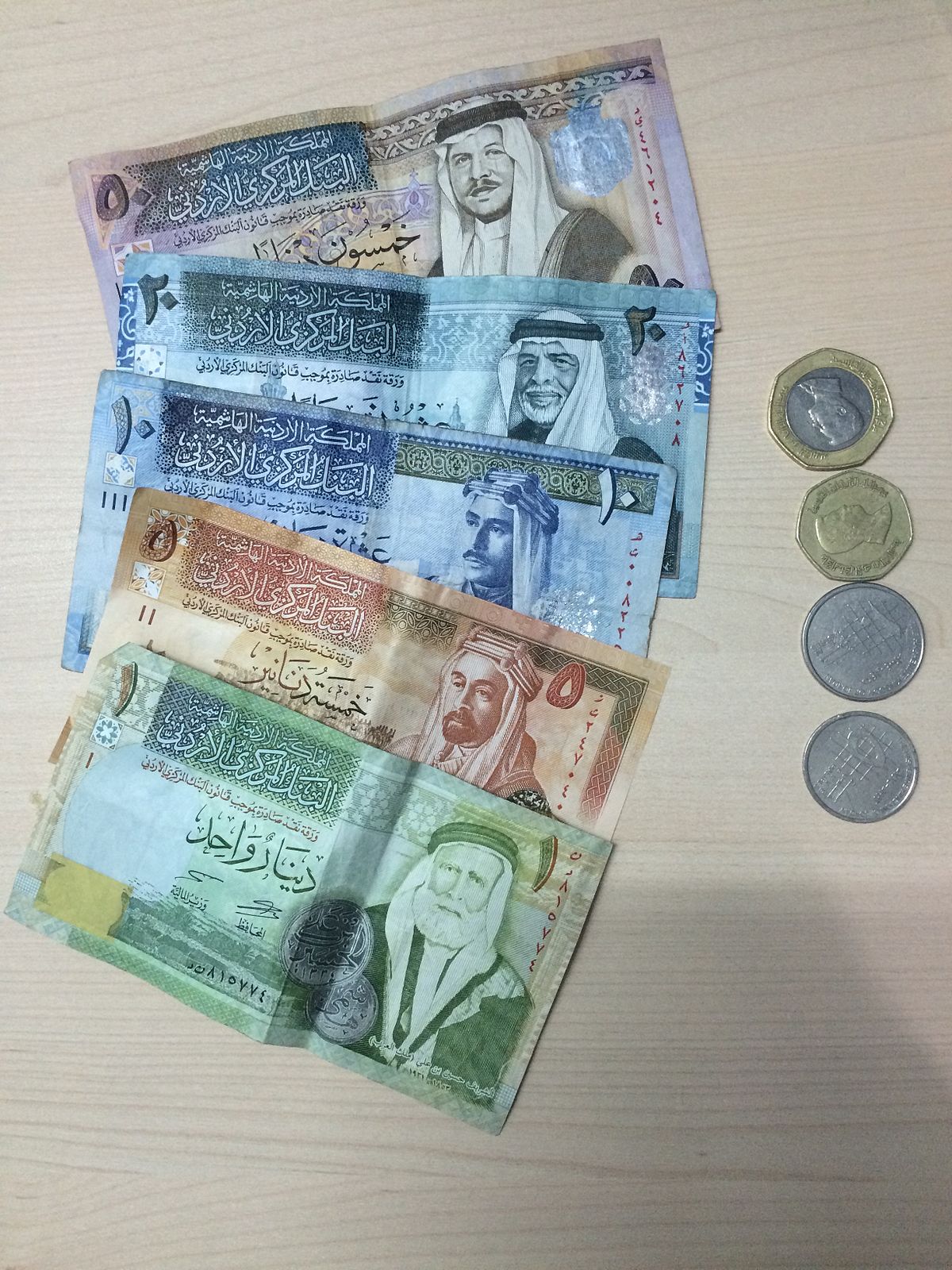 The currency of Jordan is the Jordanian Dinar - JOD or JD. It is also called "leerah" in the spoken language; you can hear it every day at the market. 1 dinar is divided into 100 Qirsh (also called Piaster’s) or 1000 fils.  Although the fils no longer exist as physical coin, you still see price tags in shops like:  The exchange rate of the Jordanian Dinar to the US dollar is fixed at USD 1 = JD 0.708